Core
Any Pokémon that faints is considered dead, and must be released or put in the Pokémon Storage System permanently.
Only one Pokemon catch per area, if the Pokemon faints or flees there are no second chances.
Optional
Nicknames: All Pokemon will be nicknamed (unless I accidentally forget).
Dupes Clause: Adjusting the first encounter rule to prevent the player from having to catch multiple of the same Pokémon, for the sake of variety. Generally this means that the trainer can keep fighting Pokémon in the area until one is encountered that has not been caught yet, which then immediately counts as the first encounter.
Revives: The player may use "found"/field Revive items, however, it must be used during the fight in which the Pokemon is KO'd, otherwise its dead as dust. Somewhat of a mercy rule, but I quite like this one.
EXP Share: Because of the new adjustment to how EXP shares work, I will turn my EXP share off in order to avoid cheesing the game, and thus turning up the difficulty!  Yes Pokemon Sun/Moon is actually accomodating for EXP share, but I've been watching a youtuber who is actually doing pretty well off for himself despite doing it blind.  And, because I've already played through the game once, I'm gonna need the extra layer of challenge

Extra Areas: Because Pokemon Sun/Moon is rather tight on declaring huge chunks of areas routes, there are times where I may have multiple pokemon from different parts of the same route.  For example, from where you start, to the north there is a Route 1 that leads to the first village.  From the same house, to the south, there is a beach area that is also classified as Route 1.  In my run through Alolan Nuzlocke, I will declare both of these as separate Route Ones.  And this will also apply to other areas as well, but I will always clarify when that issue arises.

Pokedex Missions: There are people throughout Alola that ask for a pokemon to be caught, just so they can see the Pokedex entry.  If I have not caught the particular pokemon they are looking for naturally, I'll go out of my way to catch one of them, just to have it recorded in my pokedex, as being rewarded with a little bit of money goes a long way.  After catching them, I will release them, as I have no intent on using them outside of just getting their pokedex entry. 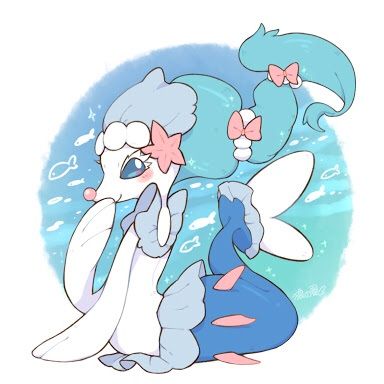 Bouncee - Female - Adamant Nature - Tsareena - Level 29
Traded in exchange for the Lillipup
ACHIEVEMENT - PREVENTED ME FROM GETTING SWEEPED BY TOTEM MIMIKYU! 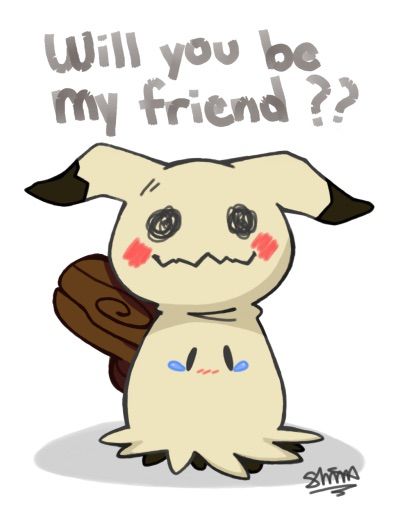 The Dead
(Bolded ones are BIG LOSSES for my team) 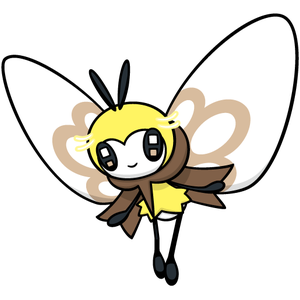 You better name the must muscular Pokémon you get Gekido or I'll sue you
FritzingHell's Pokemon Sun Nuzlocke Feb 8, 2017 3:46:39 GMT
Quote

HEAVY UPDATE! Finished Ghost Totem Trial, and was given my first HUGE Loss of a team. Though three were there to act as fodder, as I knew the fight would be tough, I still suffered heavy losses.
Profile Page

After lots of trials and errors with charger failing, losing a good 5 hours of progress, and ending up wiping out and losing my main team against the triple threat of Lusamine... Solgaleo... and Gladion...


I FAIL THIS NUZLOCKE!